THE MYSTERIES OF COSMOS

Discoveries beyond from where we are now.

Unvollständigkeits, was formed in 2011 as a one-off band doing one gig in Örebro. Since then, the band has released three albums. Unvollständigkeits are Martin Andrén on guitar, Robert Karlsson on bass, Joakim Andrén on drums, Marcus Herz on piano, Anders Trumberg on wind instruments, guitars and accordion, Johannes Brander on guitars, noise, egg, drums and chains, Robert Lindahl on vocals, Mattias Elmersjö on vocals, Anna Andersson on vocals, Mirna Perband on vocals. 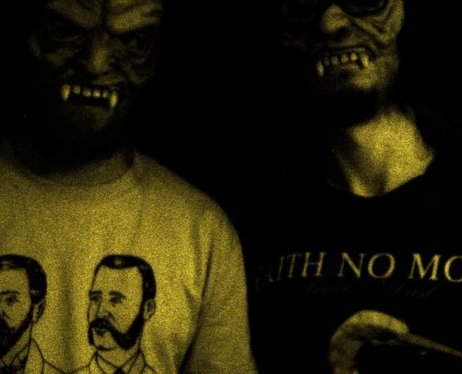 From Dalaberg, to places like Jung and Way out West, the Swamp was the greatest weirdo/schizo act known between the living room and the kitchen at Masthugget. The Swamp was Johannes Brander and Marcus Herz. 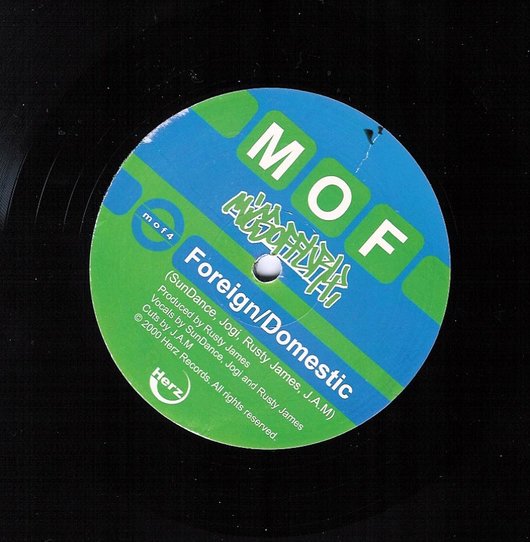